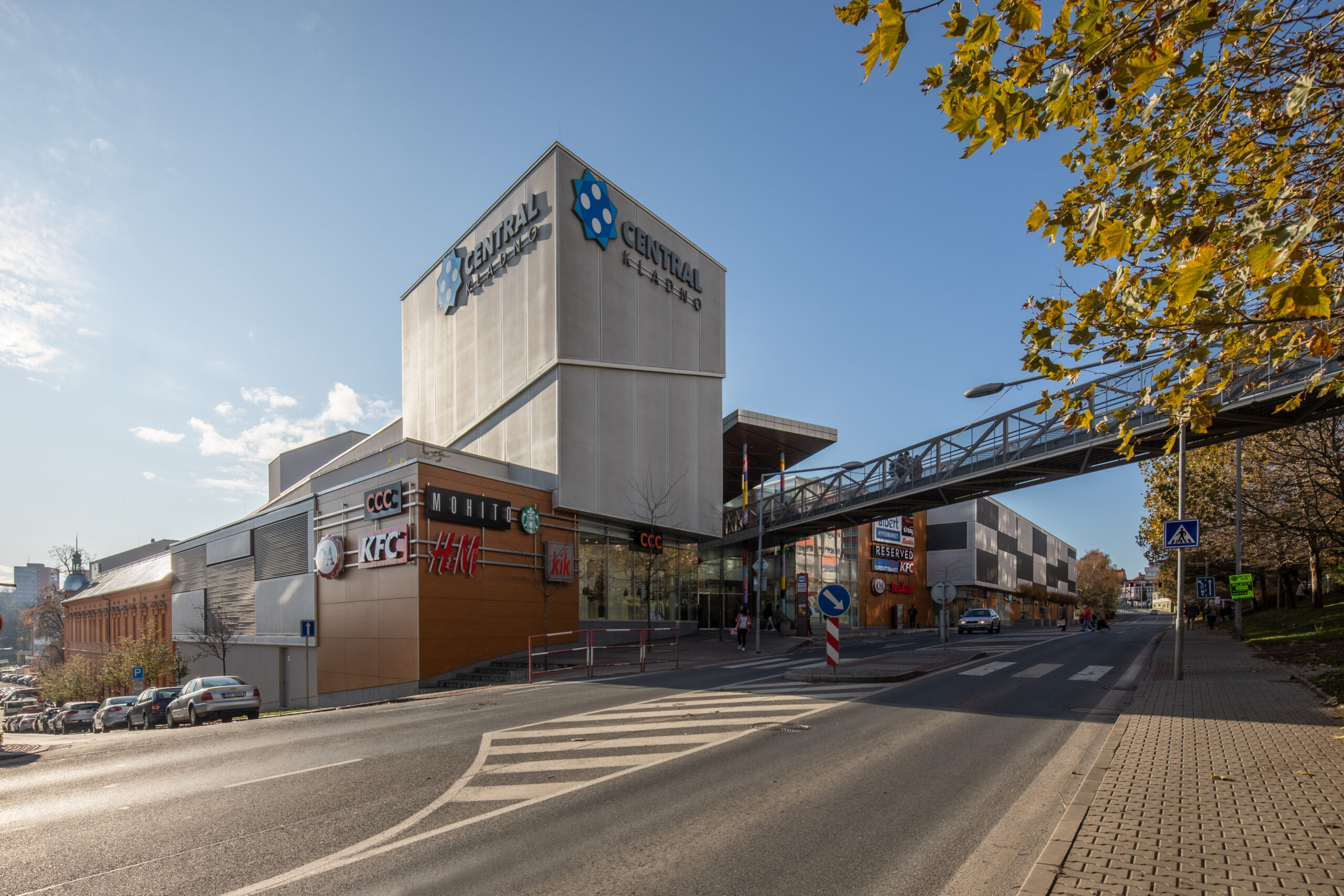 The overall volume of transactions in the commercial property sector in the Czech Republic should reach EUR 1.2 billion[1] this year. This means a 63% decrease compared with last year, which in turn was more successful than average. Considering the complications that the coronavirus pandemic caused to the economy, such a result is quite satisfactory and attests to the lasting investor appetite. In addition, an increase to almost twice this year’s volume can be expected next year. The fact that real estate prices remain stable is also positive.

This year’s transaction volume of EUR 1.2 billion corresponds to 2013, which was followed by major growth: initially, to two billion, and then as high as more than three billion euros three times in the last four years. 2019 was one of the three most successful years in last decade, which makes this year’s decrease more prominent, though not dramatic.

Michal Soták, Partner, Head of the Capital Markets team in the Czech Republic, Cushman & Wakefield: “The activity on the transaction market certainly did not stop despite the coronavirus crisis. Even during the crisis, many major transactions were completed across all segments of the real estate market. At the same time, we did not note any major price reductions.”

Offices and shopping centres sold most

Transactions in the Czech Republic were dominated by the sales of office buildings, accounting for 46% of the total volume. Another almost one-third of transactions took place in the retail segment – despite the complicated situation caused by the pandemic, which hit retail very hard, several major shopping centres were sold.

Michal Soták, Partner, Head of the Capital Markets team in the Czech Republic, Cushman & Wakefield: “Shopping centres took a tough resilience test during the two lockdowns this year and proved that they are tough and capable of a quick recovery in the long-term perspective. As a result, they still represent lasting value and an object of interest to investors, as illustrated by this year’s sale transactions of the Čestlice and Central Kladno shopping centres that we were involved in.”

Table 1: Volume of investment transactions in the Czech Republic in 2020 (expected) by segment

In terms of the origin of capital, buyers from the Czech Republic prevailed – they realised almost one half of the transaction volume and purchased primarily offices, as well as shopping and logistic parks. Investors from Italy (15%), Singapore (8%) and France (5%) followed.

Poland is the most active country in Central Europe

Activity will double next year

We expect the activity on the investment market in the Czech Republic to increase next year, although the volume will likely not reach the record-breaking figures from the past four years.

Michal Soták, Partner, Head of the Capital Markets team in the Czech Republic, Cushman & Wakefield: “A number of transactions are now in progress and should be completed next year. The total volume of transactions could be about two billion euros, or about twice this year’s figure.”

[1] The volume of transactions includes only office, industrial, retail and hospitality properties.

[2] We include the Czech Republic, Poland, Hungary, Romania and Slovakia in the Central European Region.