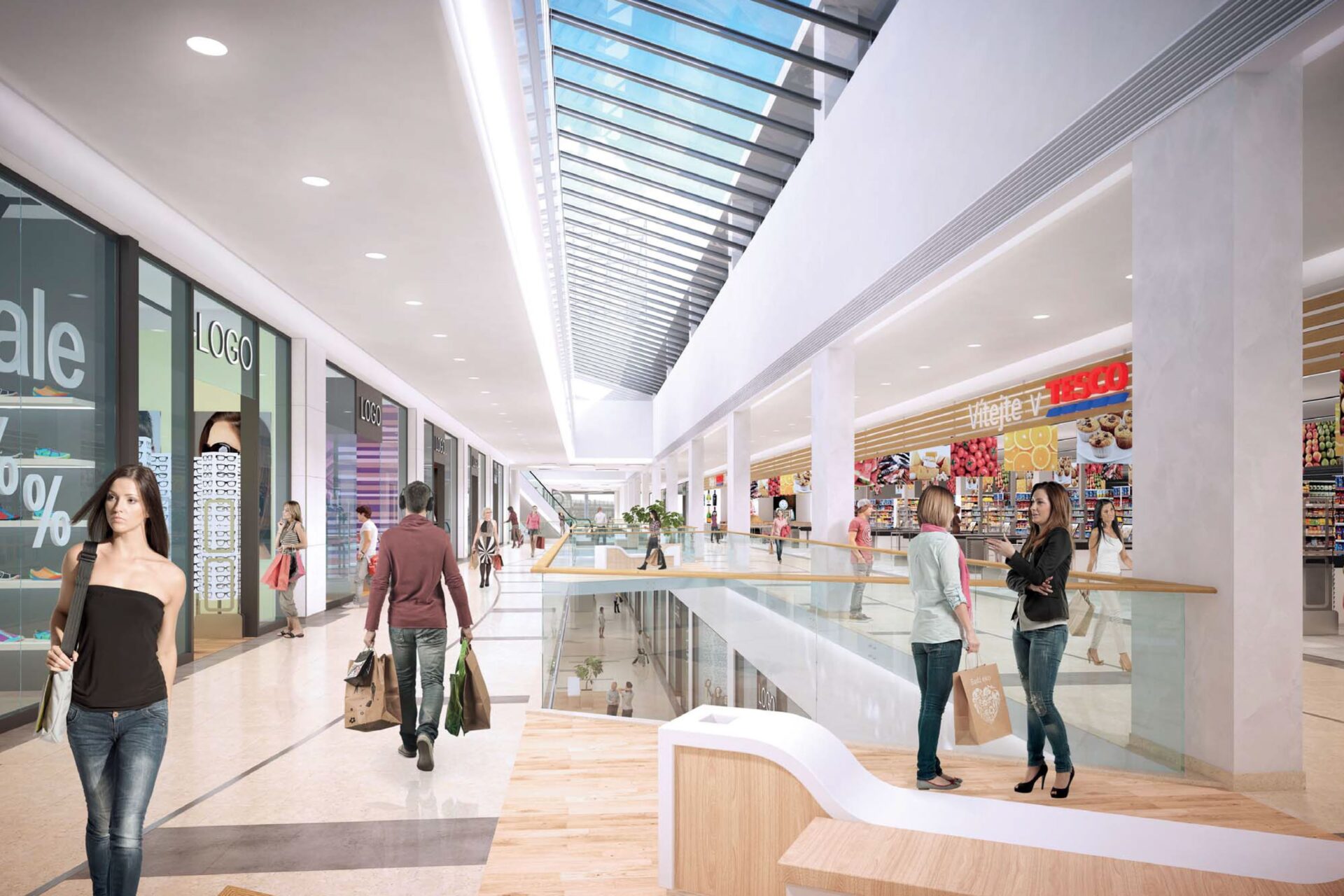 Liberec’s Forum Liberec shopping centre will celebrate its tenth anniversary this year. NEPI Rockcastle, the owner of this retail complex, has decided to modernise the centre extensively to ensure that it retains its position as a leading shopping destination in the North Bohemia. Cushman & Wakefield has been on board as a partner in charge of property management, consulting for the modernisation concept and re-leasing of the centre.

Cushman & Wakefield’s Rostislav Veselý and Peter Hakun, who are responsible for the centre’s re-leasing, describe the modernisation process which is in full swing now.

Can you introduce Forum Liberec?

Rostislav Veselý: It is a shopping centre with a total floor area of almost 44,000 sq m, situated in the city centre of Liberec. The access to the location for traffic is excellent. In addition to a frequented pedestrian zone, there is a bus terminal as well as several municipal transport stops right next to Forum Liberec, and our complex also includes a large car park building for those who have to drive to the city centre. About 12.6 million visitors come to Forum Liberec annually. 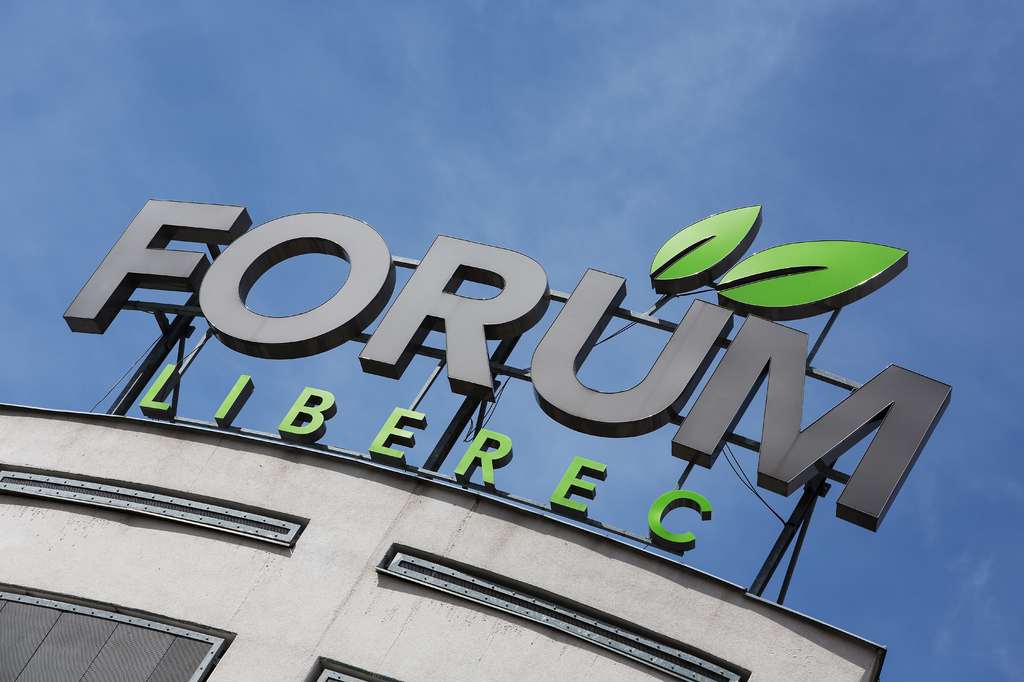 What is the tenant mix in Forum Liberec?

Peter Hakun: Forum Liberec is currently undergoing major changes. The shopping centre opened at the turn of 2009/2010 and the tenant mix was on a par with the standard at the time, which was as follows: Tesco as the anchor tenant plus fashion retailers, small service outlets and a cinema. The changes in the tenant mix and the modernisation were prompted by the downsizing of Tesco.

What are the changes about?

Peter Hakun: We have significantly enlarged the F&B segment. There had been a food court in Forum Liberec previously, but it needed refreshing. We brought new F&B brands on board. The major footfall drivers currently include McDonald’s, Pizza Hut and Burger King, and we are especially proud of Liberec’s first Starbucks, which opened in the Forum. All of the brands mentioned have been successful beyond expectations. In addition to them, the new food court also features Czech, Mexican, Chinese and Vietnamese cuisines. Two more restaurants should open this year. 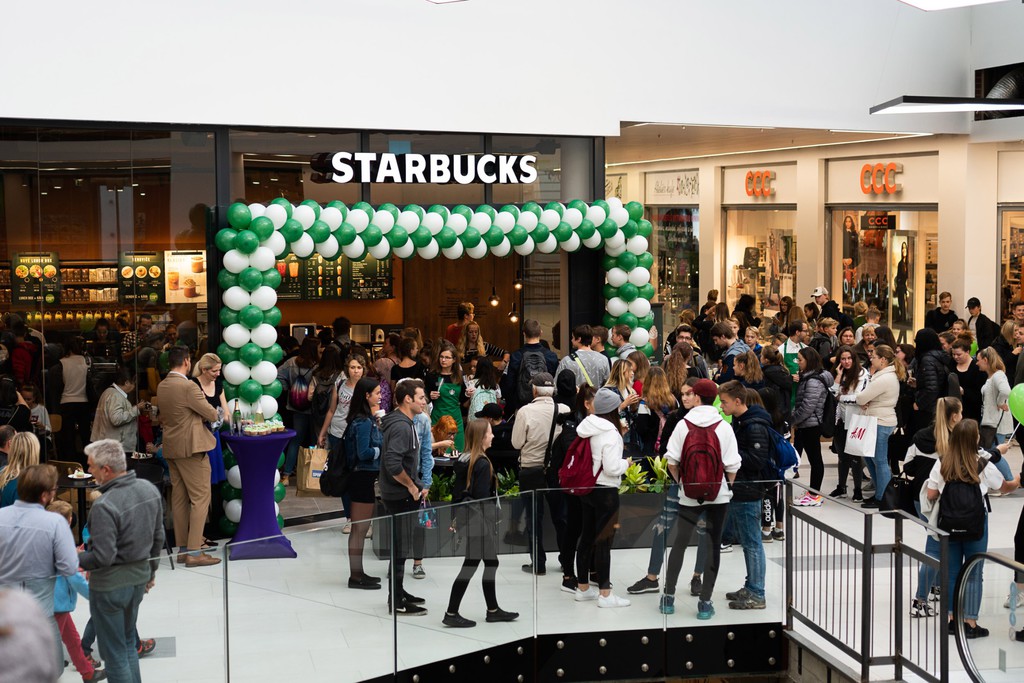 How about other tenants?

Peter Hakun: As part of the changes in retail space, we were able to offer attractive premises to additional prospects in the fashion field (for example, a Terranova shop is a new addition; New Yorker will expand; and we are currently finalising lease agreements with a few other brands). As far as leisure is concerned, the cinema has been joined by the Saunia sauna world, whose outlet in Forum Liberec is the brand’s first to open outside Prague. It should also be said that the ongoing changes have inspired many tenants to have a new fit-out done in their own retail units. Examples include DM Drogerie, Lindex, Rockpoint and Alpine Pro.

So what does the modernisation of the shopping centre involve?

Rostislav Veselý: The ultimate goal is modernisation of Forum Liberec. We wanted to bring new ideas in and make the stay on the premises easier and more pleasant for the customers by adopting new trends. The changes were made in several directions:

When will the modernisation be completed?

Rostislav Veselý: We are currently just past the halfway point of the entire process and it should be completed in the latter half of 2020. The modifications are being made while the shopping centre is in operation, which is more difficult than if the shopping centre was closed for public, but allows current tenants to remain in operation. We would like to thank all tenants and visitors to the centre – their patience will certainly pay off and the final result will be worth it.