The Czech market welcomed 22 new brands last year; the highest number in the region once again 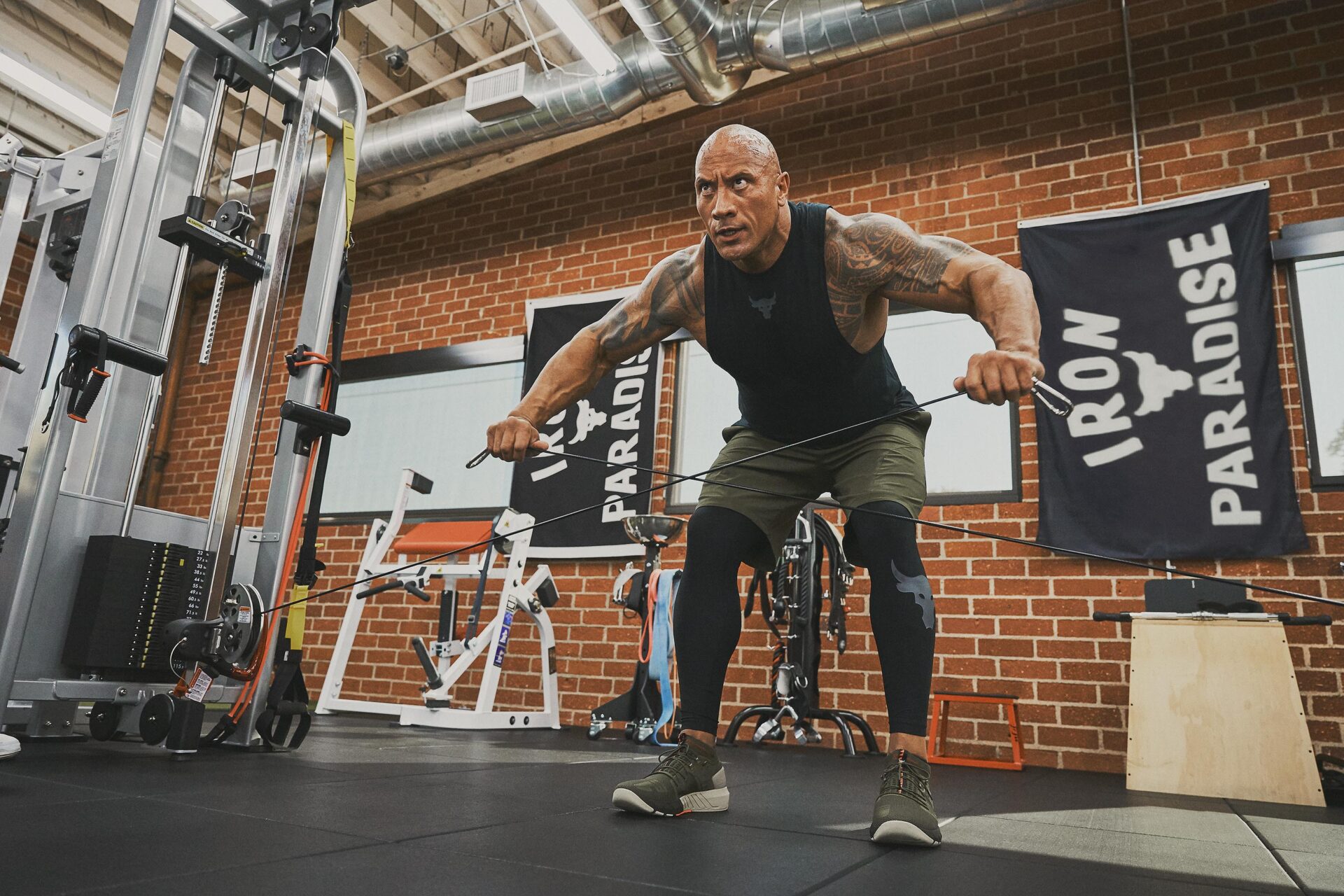 The CEE retail region is still attractive for new international brands, as evidenced by the arrival of 70 new retail brands into CEE countries in 2019. Find more information in our regular newcomers market monitoring and overview.

Jan Kotrbáček, Partner & Head of CEE Retail Agency team at Cushman & Wakefield, said: “The Czech Republic, represented primarily by Prague, is retaining the leading position as the key market for the arrival of retail brands in the Central and Eastern European region. It is attractive primarily due to its growing purchasing power, generated by the high number of customers from among the local citizens and both international and local tourists.”

The majority of the brands that tapped the Czech market last year are active in the fashion industry: they are the retailers of both standard and sport clothing, jewellery and accessories. The most famous of them include the Under Armour and Björn Borg sport fashion brands. The F&B sector was strongly represented too and it did not just target Prague – for example, the Domino’s pizza chain from the US opened its first two branches in Brno and is preparing to tap Prague at a later stage during its expansion. Another brand worth mentioning is the electric car retailer, Tesla, having opened its first showroom in Prague last year.

Whereas a full two-thirds of the brands chose shopping centres for their Central and Eastern European premiere, the ratio in the Czech Republic was 10 brands that did so to nine that chose high street locations – shops in prime shopping streets. This is a segment where Prague is the strongest across the region, and it has been the primary gateway for new brands coming to the local market for a long time.

High street locations should continue to play a major role in this respect in the years to come with several large projects slated for opening in the centre of Prague: for example, the Savarin multi-purpose scheme will introduce the Czech Republic to Time Out Market food halls, a globally acclaimed F&B concept. New brands will be able to consider even more of such attractive locations for their market entry, including the Savarin Palace, 100 Yards, City Palais and Náměstí Republiky 7.

All of the above projects are located in or very close to Na Příkopě, Prague’s premier high-street location. The “Příkopy” is the costliest high street in Central and Eastern Europe in terms of rent: rents are as high as EUR 235 per square metre per month, ranking the Czech Republic the 18th in the Main Streets Across The World chart. Budapest ranks a distant second in the CEE region with the highest achievable rent amounting to EUR 150 per square metre and month.

Jan Kotrbáček, Partner & Head of CEE Retail Agency team at Cushman & Wakefield, said: “The centre of Prague is attractive to retail for several reasons. It is a compact and concentrated area, a UNESCO zone that welcomes high numbers of both local and international visitors with multiple sights and tourist attractions as well as a unique atmosphere. It is the largest retail, social and cultural hub in all of the CEE region. The most frequented locations in central Prague can boast a footfall of up to 100,000 people a day.”

This year will be strong too

The year 2020 should bring a considerable number of new brands to the Czech market again. The most vital arrival in the last 10 years, the Primark fashion chain will open its first store at Václavské náměstí 47 – one of the largest standalone single-brand shops in the Czech Republic. As far as luxury brands are concerned, Chanel is one that will join others catering to the most discerning customers in Pařížská street this year.

Jan Kotrbáček, Partner & Head of CEE Retail Agency team at Cushman & Wakefield, said: “The number of new brands coming to the Czech Republic is comparable with last year and I am convinced that this will be the case in the future too. Despite the current global developments, Prague should remain a popular, secure and easily accessible destination for visitors, and thus an attractive gateway for the arrival of new brands.”