SmartCity Workshop: Insights and added value for the attendees 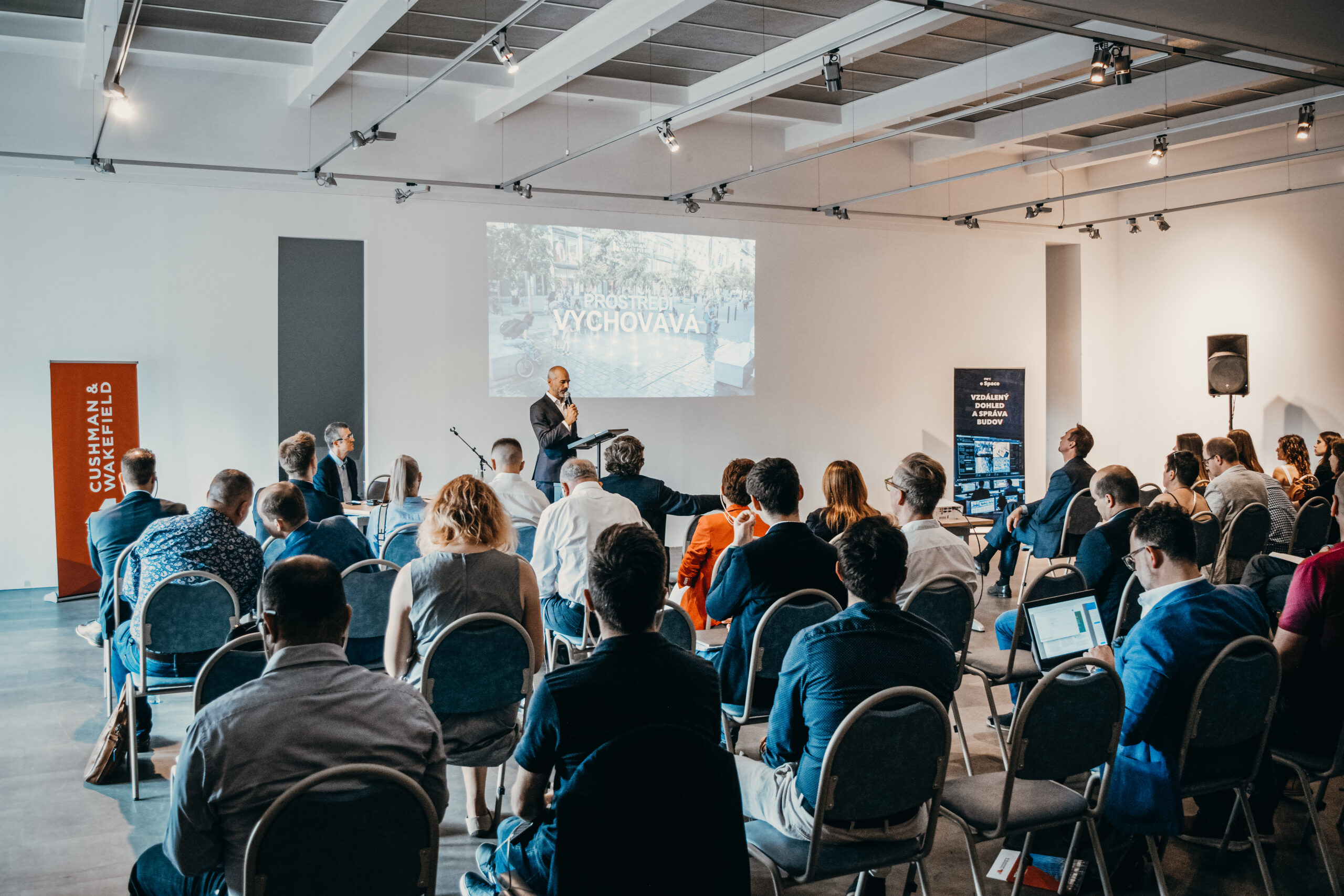 On June 8th, 2022, SmartCity Workshop was held at the Old Town Hall in Prague. A workshop aimed at understanding the digital data strategies for better urban planning along with a discussion between city officials and the private sector, organized by ThePrime.cz and Cushman & Wakefield.

The most important aspect of the workshop was how it brought professionals from the public and private sectors together. It was beneficial for both sides to see how the “other” side approaches the challenges of data collection. And how each side hopes to make use of that data to benefit its stakeholders. Jan Kotrbáček spoke about how much shopping center owners and city officials and planners have in common. Both need to create a safe and comfortable environment for its shoppers/residents to want to live there and shop there. Failure would mean stores and businesses would leave the shopping center or leave the city neighborhoods. He said that just as shopping centers need to get to know their customers, city planners and managers need to get to know their residents and visitors.

Dr Martin Klamt from Munich’s planning department spoke about how the city of Munich is doing this. He gave examples of some of the technical ways this is done. Along with people-counting cameras along its high streets, the city installed “smart light poles” that measure pollution in the air, traffic data and parking patterns. Klamt said an important aspect of data collection is to provide information back in some way to the public. For example, he said publishing the result of air quality tests on a continual basis was useful. He then showed a picture of a public clock above the streets in Prague and said this was a good example of “giving useful information” to the public that benefits everyone. Munich doesn’t have nearly so many clocks, which he said which was a pity. He said the city was working to build a digital twin of the city to enable better planning and that it wanted to use AR and VR techniques more and more.

Iain Fanthorpe of Bluehouse Capital explained how his company had implemented the “Novo app” for mobile phones to get to know its customers at Novo Plaza better and to build loyalty and footfall. By offering reward coupons (discounts anywhere in the mall) in return for shoppers scanning their receipts from stores in the mall, Bluehouse was able to learn a lot about shopping patterns, including where shoppers chose to redeem their coupons. He said the app was good at generating feedback from customers and that this type of technique could be considered by the city.

Katerina Sochorova of M2C gave a fascinating presentation at the many ways modern shopping center managers collect data using cameras and sensors. She said that just as shopping centers constantly monitor traffic patterns around and coming into their centers to adjust and improve things, cities can monitor traffic of people and vehicles using existing technology. SCs can also detect sudden changes in the behavior of people and vehicles which is important since it can indicate problems that need to be fixed.

Petr Hlavacek spoke about the value of data the city of Prague collects using anonymous data from mobile phone operators. It showed that the population of Prague is actually a couple hundred thousand people higher than the official figures. This has a huge impact on city planners as well as tax revenues, since Prague gets money from the state budget based on its number of official permanent residents. The use of data could lead to better arguments to modernize the country’s taxation system.

Robert McLean spoke about the need to promote better working relationships between the public and private sector in order to create patterns of interaction and trust. Data and analyses should be shared across institutions and to the public in order to enable everyone to make more informed decisions and create better solutions that improve life and prosperity in the city.