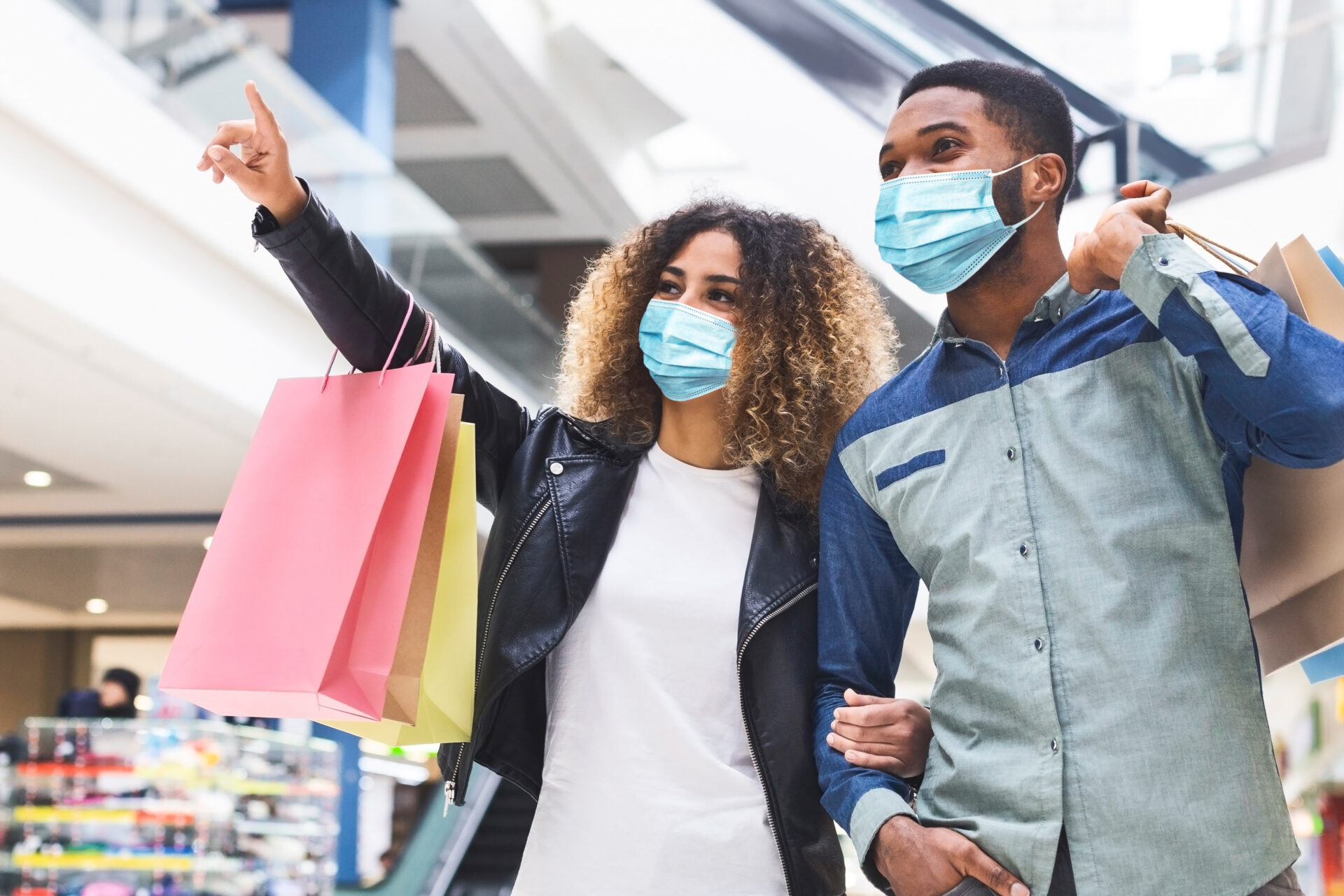 The figures describing the performance of shopping centres that Cushman & Wakefield has available (primarily for small to medium-sized centres in Czech regions) show a positive trend. Following the full reopening of shops in shopping centres this May and June, both revenue[1] and footfall were higher than the figures from the same period last year and the trend carried over to the summer holidays. Compared with 2020, July revenue grew by 3 per cent and August revenue by 11 per cent. Compared with the pre-crisis year 2019, July revenue was 2 per cent lower, but in August it was almost 7 per cent higher.

Shopping less often, but buying more at a time

The summer 2021 footfall was somewhat higher than in the previous year: almost 2 per cent in July and 1 per cent in August. The figures are still below those for 2019 – in both months, they were about one-fifth lower than before the crisis.

Even though both revenue and footfall have been constantly higher following the full reopening of shopping centres this May than they were during the same months last year, their respective figures for this January to August remain approximately 11 per cent lower than those for the first eight months of last year. Compared with the pre-crisis year 2019, the figures are more than one-third lower.

Jan Kotrbáček, Partner & Head of CEE Retail Agency team, Cushman & Wakefield: “The situation obviously depends on the location and type of the shopping centre: we see much quicker increases in revenue and footfall in shopping centres outside Prague, in particular larger ones in urban peripheries.”

Electronics, hypermarkets, and health and beauty in the lead

The categories of goods that sold best in shopping centres during the summer remain the same as they were right after the reopening: the highest turnover in July and August is attributable to electronics retailers, hypermarkets and health and beauty shops. These three segments have been outperforming the pre-crisis year levels consistently since May. By contrast, revenue from fashion shops and in shopping centre restaurants and cafés has been mostly below pre-crisis levels, although we have seen a positive trend and reductions in the downfall since the end of the restrictions.

Retail properties with a total value of 100 million Euros were transacted on the Czech real estate market in the third quarter of this year. In aggregate for the first three quarters of this year, the transactions involving this type of properties totalled EUR 187 million, which is approximately one-third less than in the same period of last year.

Table 1: Volume of investment in commercial properties, in EUR million

Michal Soták, Partner, Head of the Capital Markets team in the Czech Republic, Cushman & Wakefield: “Retail parks account for the majority of retail properties transacted this year, though interest in shopping centres among investors is growing significantly as well. The coronavirus crisis developments have shown the resilience of the entire segment of these retail schemes and the lasting appetite among customers to return to shopping centres again after reopening.”