Online food sales in the Czech Republic are doubling every year, driving demand for storage space and increasing rents 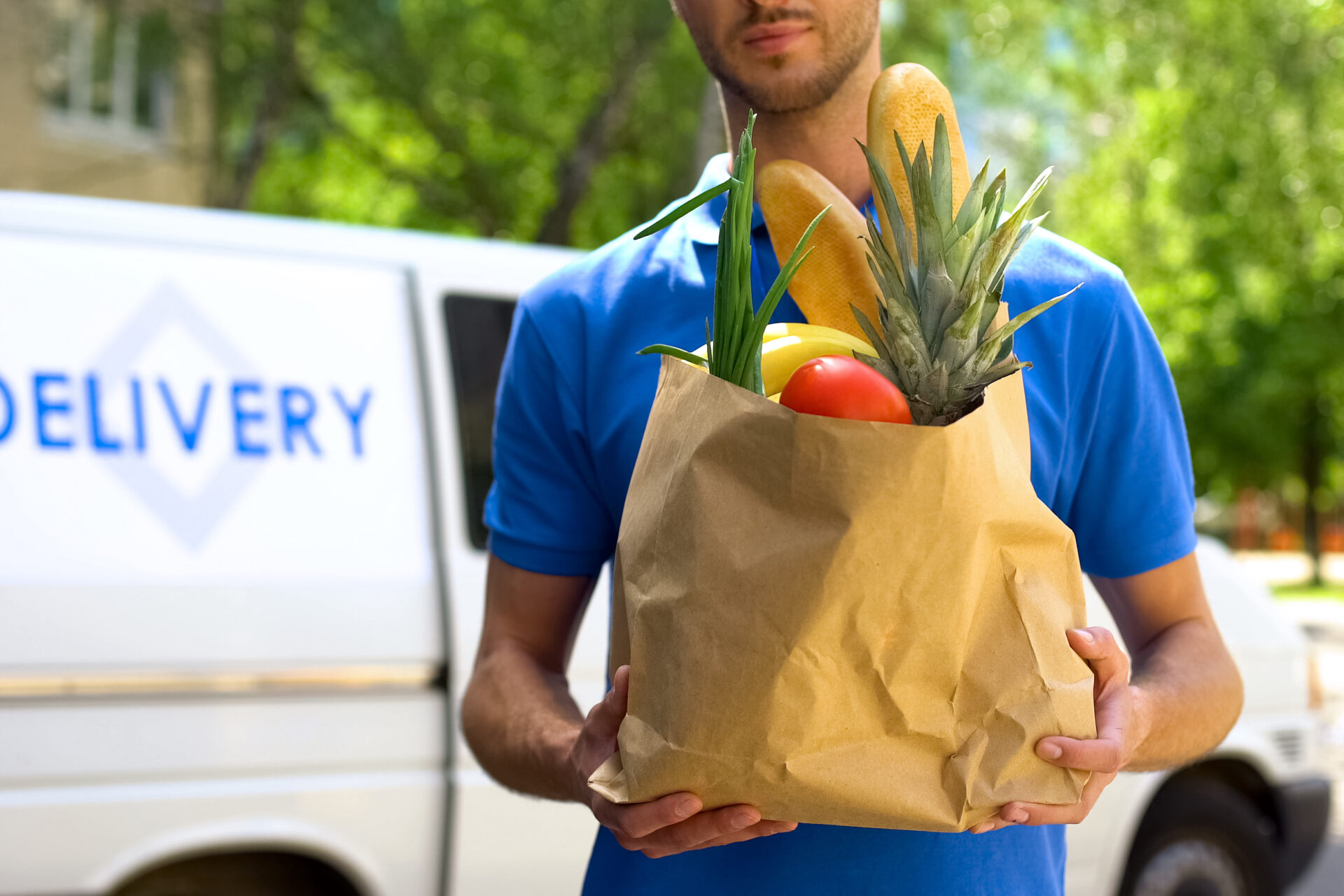 The revenue for online food sales in Czechia has grown by 106% a year over the past three years; this is the most dynamic e-commerce sector. The share of e-commerce in retail revenue in Czechia should amount to almost 15% towards the end of this year – the highest figure in Europe. E-commerce accounts for more than 12% of the lease of storage space and contributes towards the increasing rents for such space.

Online food sales have been growing at a rapid pace in recent years; in the Czech Republic, the revenue in this segment has grown by 106 per cent on average per year during the past three years. Growth rates were strong elsewhere in Europe as well, averaging 37.3 per cent. Cushman & Wakefield has analysed data from 24 European countries.

Michal Soták, Partner, Head of the Capital Markets team in the Czech Republic, Cushman & Wakefield: “The trend of shopping for food online started before the pandemic, but the pandemic obviously accelerated it – the option of having your food delivered to your door became attractive even for those who had previously been reluctant. Many continue to appreciate the benefits of this way of shopping, and so it is possible to expect this segment to grow further: we expect its share in the total food sales in Czechia to more than double by 2025.”

Online food sales currently account for 4.2 per cent of the total food revenue in the Czech Republic, which is in line with the average share in Europe (4.4 per cent). While this is significantly less than in other retail segments – for example, almost 50% of revenue for electronics is currently attributable to online sales – the figure could rise to as much as 9.6 per cent by 2025 in the Czech Republic.

E-commerce accounts for 15% of retail revenue

The share of e-commerce is also set to grow across all retail categories. Overall, online sales should account for almost 15% of retail revenue in the Czech Republic by the end of this year – the highest figure of all Central European countries.

E-commerce has the highest share in total retail revenue in the United Kingdom with 27.9 per cent, followed by the Netherlands with 15.6 per cent, and Czechia comes third with the current 14.8 per cent. By contrast, online shopping has the lowest share in Portugal (7.8%), Bulgaria (7.1%) and Romania (5.9%).

The e-commerce sector posted major growth in all of the reviewed countries, and not only in connection with the coronavirus pandemic: over the last three years, the revenue from sales via online channels grew the fastest in Hungary (by 57.7%) and Russia (51.0%); online revenue in Czechia annually grew by 38.4 per cent on average.

Jiří Kristek, Partner and Head of Industrial and Retail Warehousing, Cushman & Wakefield: “The growth trend will continue and it will show – as it is showing now – in the demand on the part of e-commerce companies, primarily those that sell food, for storage space mostly around big cities. The distance to the end customer and the speed of delivery is an essential factor with food, so these companies constantly seek premises that would allow them to reduce the delivery term as much as possible. This situation is radically changing the dynamics on the storage space market, and the future rents in schemes around Prague and Brno will be markedly higher than outside these hubs.”

E-commerce increases demand for storage space and pushes rents up

The total area of logistics and industrial space leased during the first half of this year in the Czech Republic is equal to 85 per cent of the take-up for the entire year 2020. As a result, the volume of the lease agreements in the sector for the full year 2021 should set a record.

The total area of premises leased by e-commerce and its share in take-up has been constantly growing since 2018: while the share of newly leased space attributable to companies operating exclusively in e-commerce was about 3.9 per cent in 2018, in the first half of this year it was as high as 12.5 per cent. (In fact, this could be even higher, since many companies ranked in the retail category use an online sales channel in addition to physical stores.)

Jiří Kristek, Partner and Head of Industrial and Retail Warehousing, Cushman & Wakefield: “Storage scheme developers have not been fully successful in satisfying the e-commerce sector’s demand for various reasons. The reasons include a shortage of land suitable for this type of development, lengthy permission procedures, reduced capacity of construction companies and, last but not least, the shortage of certain construction materials. With that said, it is exactly due to this increased demand that we are seeing growing activity among developers who are working hard to build new space as soon as they can to cater to the demand. The issue that remains, however, is whether the gap between the demand and supply will ever be filled if the e-commerce sector continues growing.”

The logical outcome of these developments is that real estate investors are taking an interest in logistic schemes. Last year, this real estate category accounted for 23% of the total volume of transactions involving traditional commercial properties; this year (at the end of Q3), these transactions account for 35 per cent.

Michal Soták, Partner, Head of the Capital Markets team in the Czech Republic, Cushman & Wakefield: “Logistic properties are a strategic asset for investors considering their strategic importance, the maturity of the Czech market and the limited supply of good quality locations close to big cities. Transaction activity in the sector will be dictated by product availability, as it is in most other sectors in Czechia.”